The Labuan banking sector is made up of the following types of banking institutions: Finance Companies, Commercial Banks, Merchant Banks, Islamic Banks, Discount Houses, and Labuan Offshore Banks, all of which are regulated by the Central Bank of Malaysia (Bank Negara Malaysia). The Labuan banking and Labuan offshore banking sectors are vital to the Labuan economy, making up 67% of the countries financial system assets, and commercial banks are the most popular form of banking institution.

The Bank Negara Malaysia is responsible for issuing currency, safeguarding the currencies value, advising the Labuan government and act as its banker, support monetary stability, and assist the credit situation to help promote the Malaysian region. The Bank Negara Malaysia regulates and supervises Labuan offshore banks and Labuan onshore banks which offer any form of finance and banking services under the Banking and Financial Institutions Act of 1989. 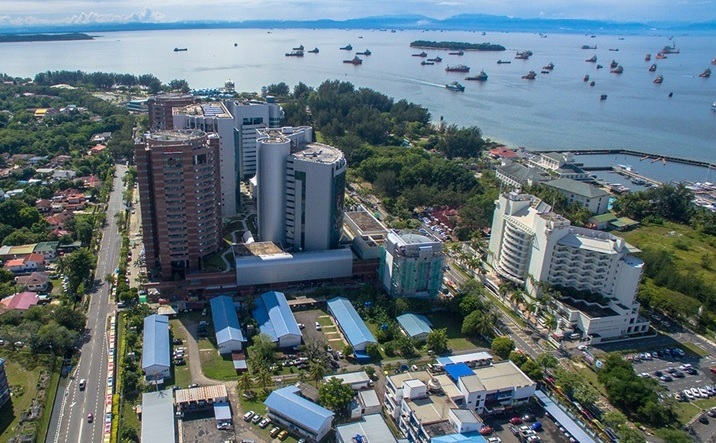 When deciding to use a form of offshore Labuan banking you will be dealing with a majority multi lingual speaking work force, and benefiting from its excellent communication facilities and liberal exchange controls. Labuan is also a popular destination for many offshore investors who wish to start up an offshore company.

Opening an offshore Labuan bank account does not require personal presence, and therefore you do not need to travel to the Labuan in order to open a Labuan offshore bank account, however many banks will only allow this if you are introduced to the bank through a valid introducer.